German Ambassador Richard Grenell was warmly received by the German government and, in an historic moment, Grenell’s partner, Matt Lashey, was also welcomed in the official state ceremony installing Grenell as America’s envoy Tuesday in Berlin.

Dressed in formal daycoat tails, Grenell and Lashey were officially accepted at Bellvue Palace by German President Frank-Walter Steinmeier marking the first time an openly gay dignitary with his partner participated in a formal state function of this level on behalf of the United States.

That should have been the story written by the Washington Post. But it wasn’t. Instead, they attacked Grenell for daring to do his job.

In a tweet following President Trump’s announcement to leave the Iran nuclear deal, Grenell wrote that “German companies doing business in Iran should wind down operations immediately.” Germany, alongside France and Britain, wants to stick to the deal Trump is seeking to scrap. And while Grenell’s post may not deviate from the official White House stance on future European business dealings with Iran, the timing and tone struck some German politicians, journalists and business executives as offensive and inappropriate.

The remarks, which were widely perceived as a threat here, came only an hour after the U.S. Embassy in Berlin took to Twitter to announce that Grenell had officially arrived in the German capital.

While German President Frank-Walter Steinmeier may have kindly welcomed the new U.S. top diplomat in the German capital, business associations and leading European politicians immediately lashed out at him on his first day.

Did the Washington Post think Grenell’s job was to go to Germany and immediately defend that nation’s problematic financial associations with the country that calls us “The Great Satan” and wants to wipe Israel off the map?

It’s also pretty rich that so much of the criticism in the hit piece is framed in the context that Grenell had only been in Germany for a little over a day before he started “offending” the German government. Gee, WaPo… maybe if Democrats in the senate hadn’t delayed his nomination for 15 months this wouldn’t have occurred in Grenell’s first week on the job. He should not properly support the president’s agenda because he just arrived? Please.

We knew Grenell would have a target on his back. After all, a high-profile, gay Republican representing the United States under President Trump defies every stereotype and lie perpetuated by the organized Left. 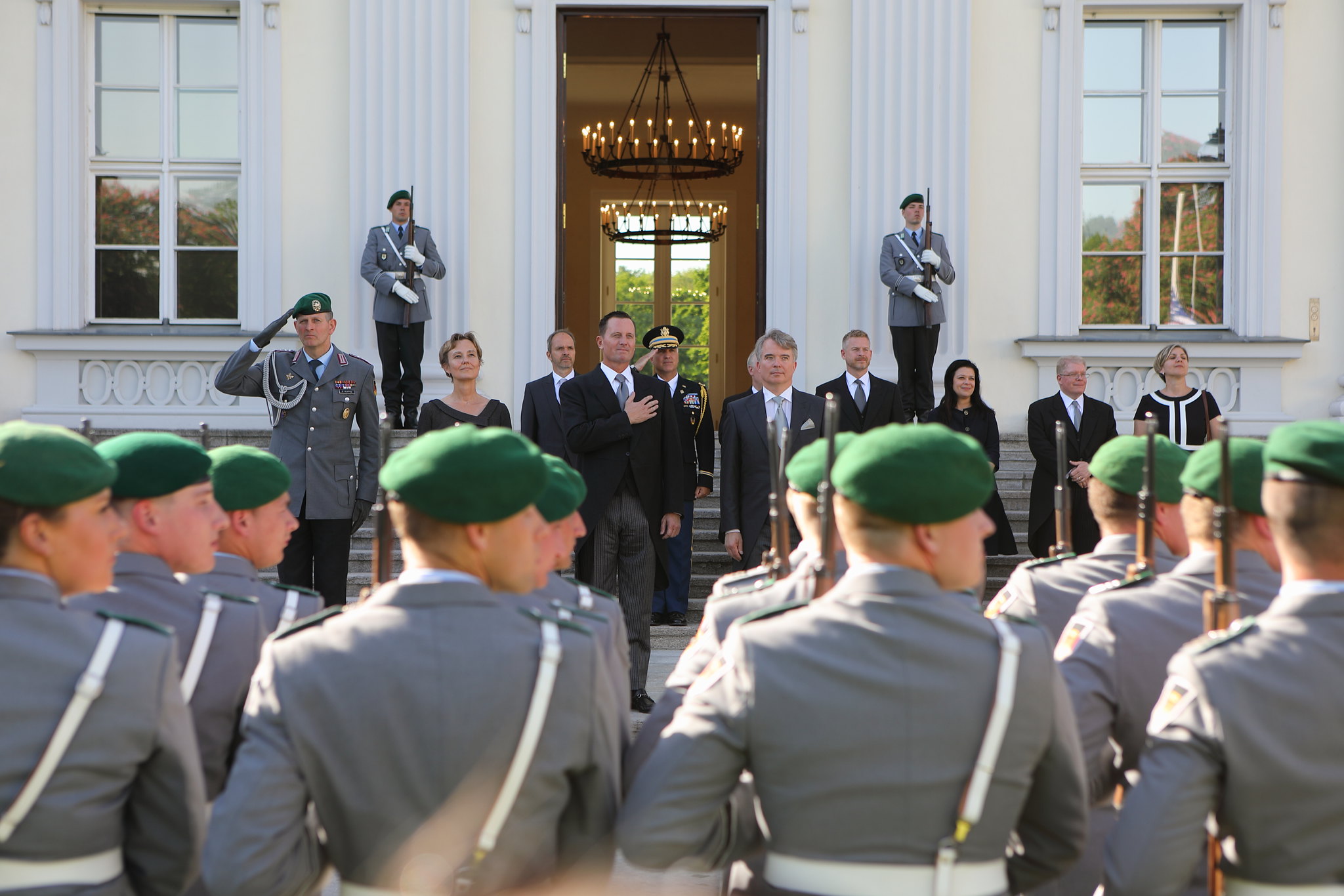 This is why his nomination to head the US mission in Berlin was held up for over a year. The fact that Vice President Pence officiated Grenell’s swearing-in ceremony added insult to injury for those hell-bent on slandering the Trump Administration as an anti-gay hate machine.

This is why the image of Grenell and Lashey representing our country is so disdainful to them. These images only exist because of President Donald Trump. And they can’t stand it. That’s why it’s important to keep reminding them of it.

Biden admin. must do better protecting those left behind in Afghanistan

Why local school board elections are so important

Death awaits in Europe this winter

The serious and potentially deadly perils of media bias

Kamala Harris and the Hatch Act