PODCAST: History As It Happens Lincoln statues are coming down. Why? 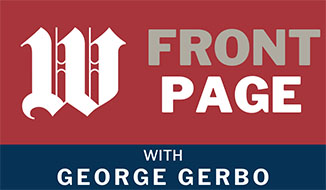 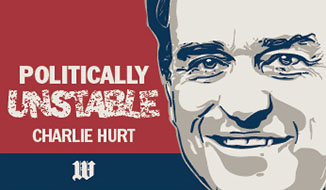 Where news and commentary collide. Get the best of Washington Times Opinion Editor Charlie Hurt’s irreverent conservatism as he hashes out the big stories of the day with host Andy Parks. 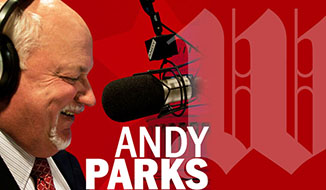 Longtime Washington radio host Andy Parks brings together the very best from one of the nation's premiere newsrooms. From columnists and correspondents to breaking news and compelling guests, Andy has the very latest on all the stories that matter in our nation's capital. 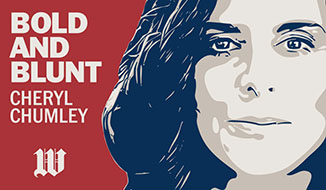 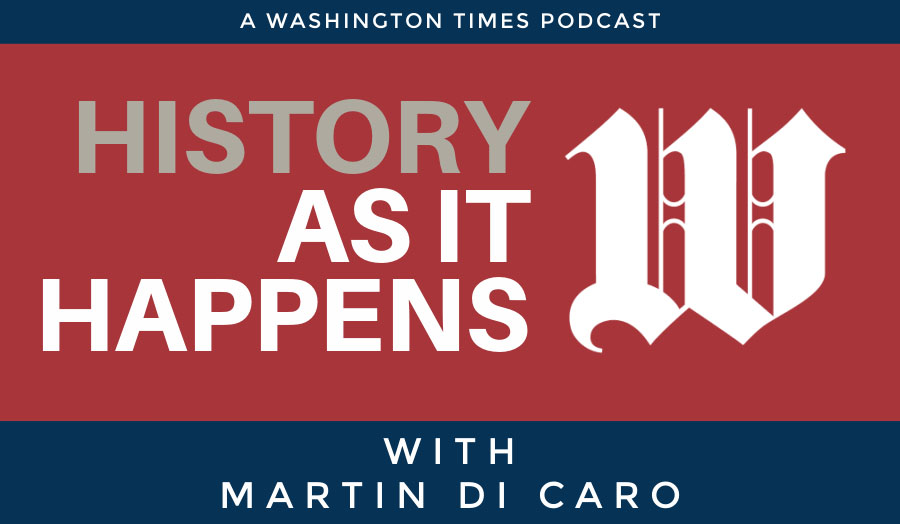 History As It Happens Podcast

Journalists write the first draft of history. As we attempt to make sense of our current times, the recent past can shed fresh light on today’s events. History As It Happens, hosted by Martin Di Caro, reports the news with that historical context. New episodes every Tuesday and Thursday.

Latest History As It Happens Episode 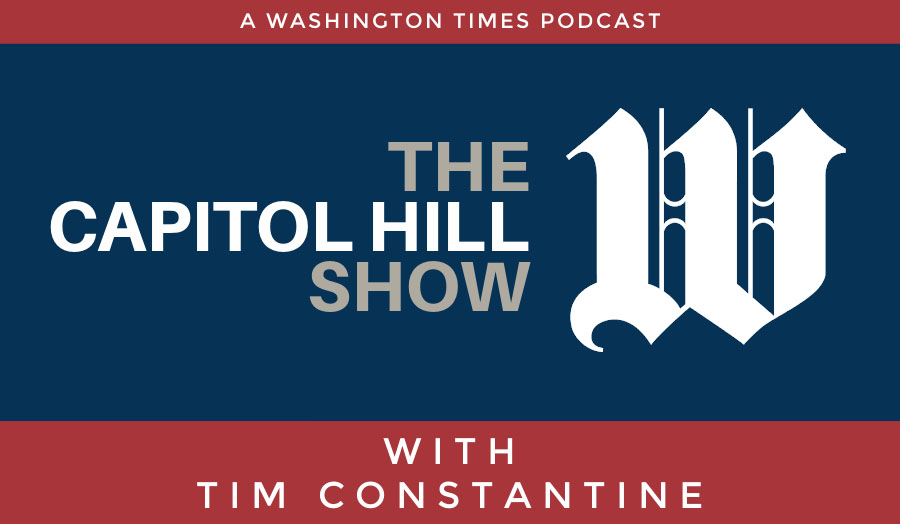 Washington Times Opinion contributor Tim Constantine goes one-on-one with the people you want to hear from in Washington. Get the real story, directly from the source, on The Capitol Hill Show.

Washington Times Opinion contributor Everett Piper shares his daily insights and analysis on the news of the day. "In times of universal deceit, Truth is the only rebellion left." Click here to listen. 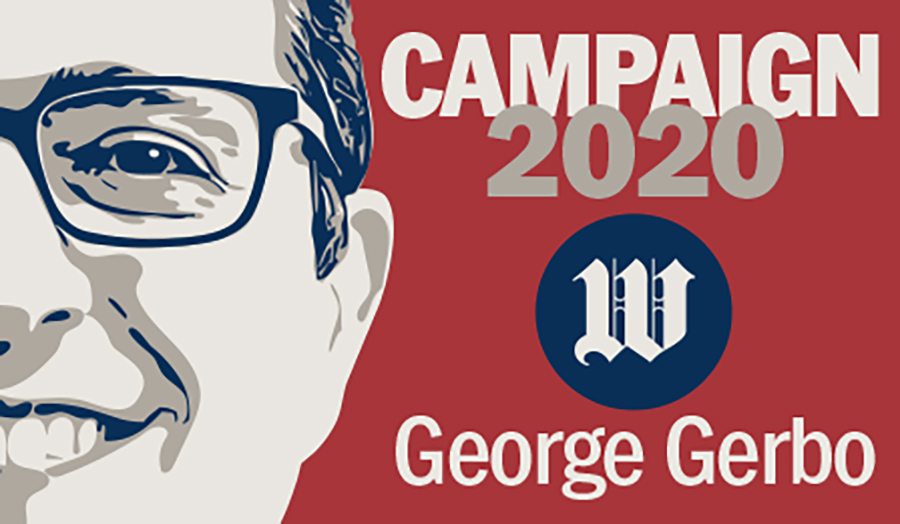 Join The Washington Times' George Gerbo as he breaks down the 2020 race for the White House and control of Congress with the Times' talented team of political reporters and editors.

Trump blasts Biden over border crisis: 'Totally out of control'

Florida got it right, and the lockdown states got it wrong

Liberals only follow the science when it benefits them