The Front Page Podcast: Frivolous or Necessary? Get Wednesday’s top stories in 5 minutes

She says, 'Help my son escape addiction the way you helped Hunter'

The mother of a San Francisco man struggling with fentanyl addiction is pleading with President Biden to give her son the same chance at recovery as his son Hunter Biden had rather than allow government-sanctioned “drug dens” to take root in cities across the country.

Jacqui Berlinn said a pending Justice Department decision on whether to allow so-called safe injection sites to take root in Philadelphia could have a ripple effect nationwide and make her son’s struggle with addiction nearly impossible to overcome.

“It’s like for the middle class and the poor people: We’ll give you these drug dens, but if you’re rich, you can afford to send your children to rehab,” Ms. Berlinn told The Washington Times. “I’m appealing to President Biden as a parent who has had a child that’s addicted. I’m in the same situation, but I don’t have the money to send him to a detox and a rehab.”

Her son Corey, 32, has battled drug addiction for nine years.

Ms. Berlinn’s nonprofit, Mothers Against Drug Deaths, is one of several groups behind a digital ad campaign that debuted this week in Washington calling on Mr. Biden to “Please Help My Son Escape Addiction the Way You Helped Hunter. Stop government drug sites.”

Hunter Biden‘s addiction to alcohol and crack cocaine came into full public view in the lead-up to the 2020 presidential election. The release of his discarded laptop computer contained shocking photographs and messages detailing his drug-fueled binges.

In his 2021 memoir, “Beautiful Things,” Hunter Biden further exposed his long struggle with addiction. He recounted hourslong benders and multiple attempts at rehabilitation.

“He never let me forget that all was not lost. He never abandoned me, never shunned me, never judged me, no matter how bad things got,” Hunter Biden wrote of his father.

The Justice Department is expected to decide soon whether the federal government will allow a group in Philadelphia to open safe havens for addicts to use heroin and other drugs under supervision to avoid fatal overdoses.

A federal appeals court in Pennsylvania under the Trump administration shot down the proposal. It cited a 1986 “crackhouse statute” that made it illegal to knowingly rent or lease property for the use of manufacturing or distributing controlled substances.

Mr. Biden co-sponsored the legislation as a senator.

Now under President Biden, the Justice Department has signaled that it may allow the supervised drug sites.

Proponents say the legalization of supervised facilities is a pragmatic approach to stopping the plague of drug overdoses killing record numbers of Americans.

The New York City Department of Health and Mental Hygiene said 2,227 people used the supervised sites more than 52,000 times in their first year of operation.

The city said staff at the sites intervened in more than 670 overdoses that could have resulted in injury or death.

Opponents say the sites essentially sanction drug use and cast users further into the throes of addiction.

“There are a couple thousand addicts on the streets, and more arrive every day,” she said. “It’s overwhelmed, and they just allow the drugs to be sold with impunity and used with impunity.”

San Francisco has been hit especially hard by fentanyl, a synthetic opioid 50 times stronger than morphine that has flooded the southern border under the Biden administration. 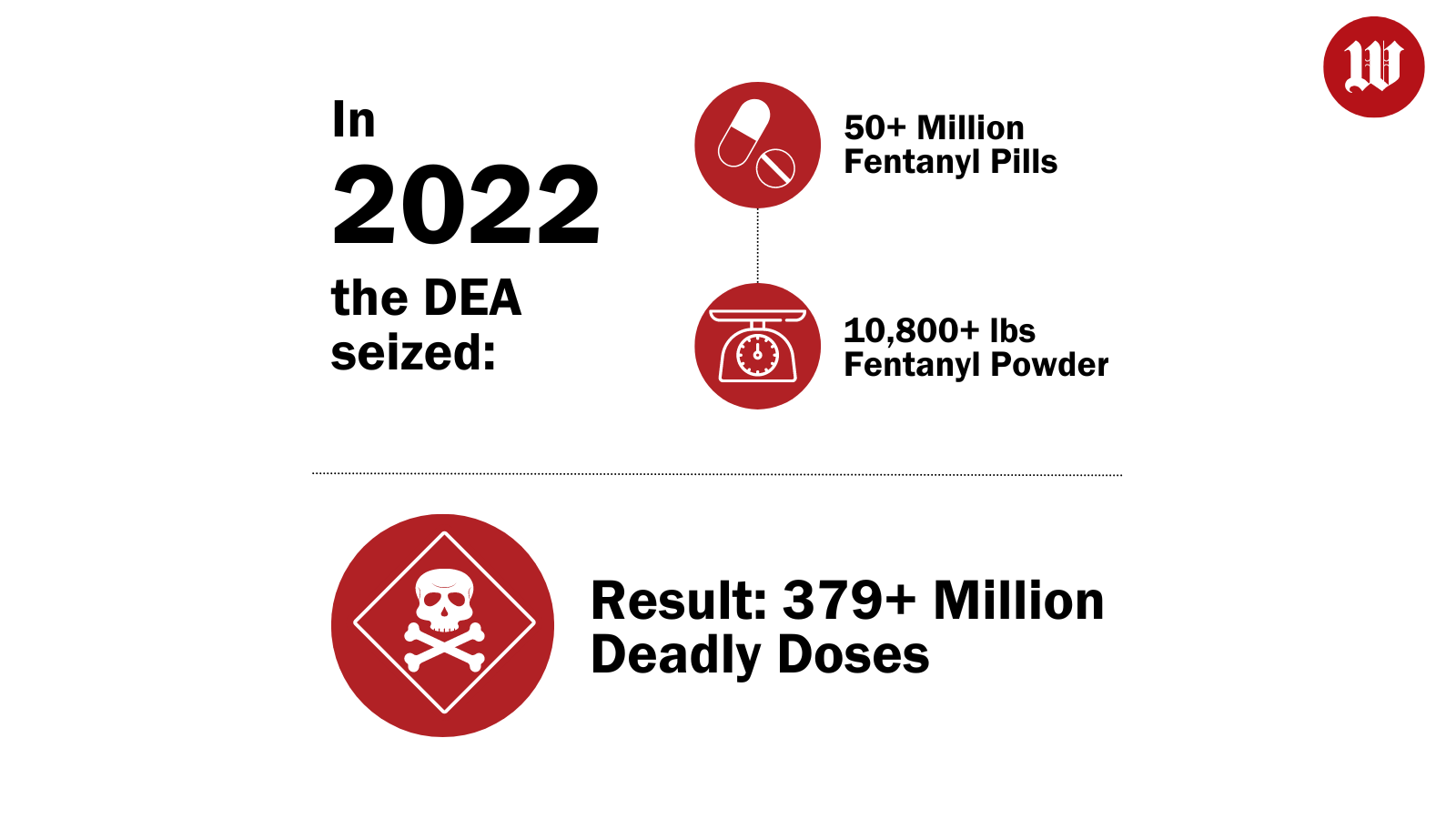 At the same time, Ms. Berlinn said, San Francisco’s bureaucratic and underfunded treatment programs have made it nearly impossible for her son to get help controlling his addiction.

She said her subsidized health care plan does not allow him to seek treatment outside San Francisco. Detoxification and rehabilitation facilities in the city have become overwhelmed. Private rehabilitation, which she said can run nearly $10,000 a month, is not an option.

“He knows I’m trying, and he’s trying too, as much as he can,” she said. “But these drugs take over.”

In 2019, Mr. Biden wired his son $75,000 to cover the cost of a float therapy session at Blue Water Wellness in Newburyport, Massachusetts, and money to catch up on his alimony and tuition payments, according to messages recovered from his abandoned laptop.

Weeks later, Mr. Biden wired another $20,000 to cover the cost of a three-month detox facility in New York City.

A  30-day inpatient treatment at Cliffside Malibu reportedly costs at least $68,000. The manager of the facility declined to tell reporters whether Hunter Biden had ever been a patient.

• Joseph Clark can be reached at jclark@washingtontimes.com.