Liberals looking to discredit activists who protested against the health care bill have resorted to recruiting individuals who will crash tea party rallies in the coming weeks. One such group calls itself “Crash the Tea Party.” Here is a description of the group from the site:

Jason Levin of Portland, Oregon is said to be the organizer of this group. He has written on his twitter account that Michelle Malkin wrote about the group on her blog earlier today. One question remains, though. if Mr. Levin and his comrades need to fabricate hateful rhetoric at tea party protests, does that not mean that liberals like himself cannot find racist rhetoric at these events to begin with? Furthermore, he has just discredited any accusation of racism toward tea party activists by admitting he wants to smear the movement with his group’s explicit intention of lying about themselves and tea party activists to the media. 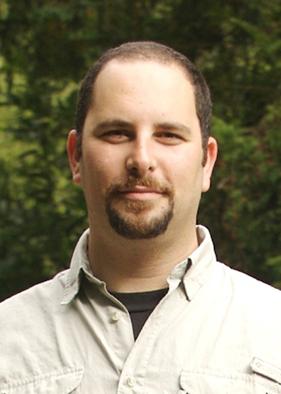